Tourists who visit Paris, naturally head to the monument. It’s an iconic symbol of the French capital that cannot be missed. Why does the Eiffel Tower capture our imagination so much? We set out to answer that question and think part of the reason must be down to its incredible history! 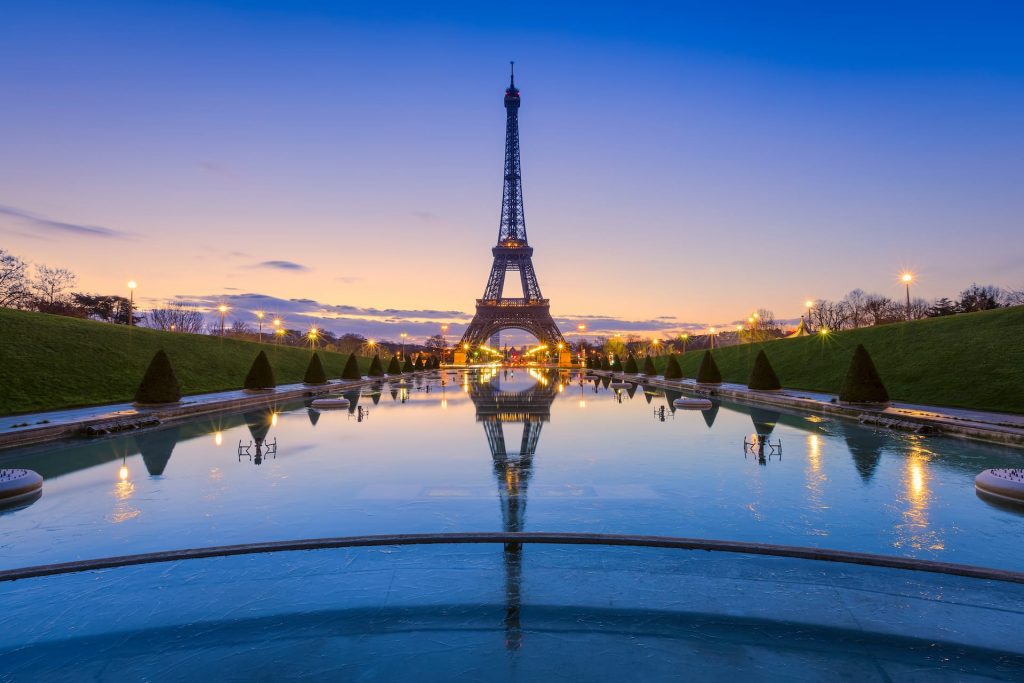 What’s in a Name

Have you ever wondered how The Eiffel Tower got its name? In 1889, Paris was to host the Universal Expo. Organizers held a competition to build an iron tower in commemoration of the 100th anniversary of the French Revolution. One hundred and seven entries were submitted, the winning one by Gustave Eiffel. Eiffel, so obvious!

Eiffel was no newbie designer. In 1879 after the original structural designer of the Statue of Liberty died, he took over, designing the internal support system on top of which the statue’s copper exterior sits.

How Wrong They Were…

During that time, he faced strong opposition. In 1887, 300 Parisian artists and intellectuals published a manifesto protesting “with all our might, with all our indignation…against the construction, in the very heart of our capital, of the useless and monstrous Eiffel Tower.”

Little could they know how wrong they were. On March 31, 1889 with elevators not yet operational, Eiffel walked up 1,710 steps to place the French flag atop the 312-meter structure that bore his name and is today the world’s most visited tourist attraction! 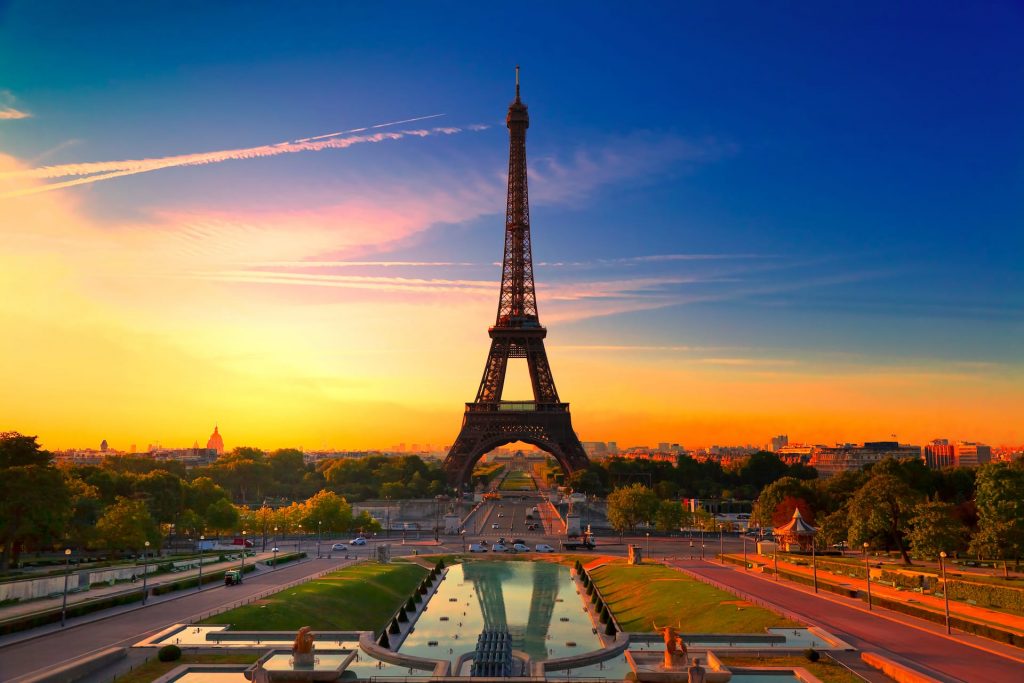 That Hue Suits You

On that historic day. the world’s highest structure at the time, was a reddish-brown color. Ten years later, maybe in an attempt to appease the intelligencia, maybe to keep up with style trends, (it is Paris after all), the Tower was coated with 60 tons of yellow paint.

Up until 1968, various colors were tried until the custom mixed “Eiffel Tower Brown” was settled upon. Now, every seven years, the tower is painted in three shades, with the lightest hue on top and the darkest on the bottom in order to enhance its silhouette against the Parisian sky. Now that’s style!

We aren’t sure about all this painting and protesting because the Eiffel Tower was intended to only stand for 20 years. This was so Gustave Eiffel, who paid 80% of construction costs, could recoup them through visitor fees before the Parisian government dismantled it and sold it for scrap metal. Eiffel decided that seeing his creation turned into scrap wasn’t stylish at all, so came up with the idea to prove its worth by installing scientists to perform astrological, meteorological, physiological and even aerodynamical experiments.

This was good but when he installed an antenna on top of the tower and started wireless telegraphy experiments, it was even better. By the time 1909 rolled around, the Tower’s role in wireless communication, especially in sending and receiving messages for the French military, saved it from destruction. Today, over 100 antennae continue this tradition.

The Eiffel Tower is so amazing that it has spurned its own replicas everywhere from the two Parises in Texas and Tennessee (there really is something in a name!) to Brussels, Belgium. Its replica is part of a park called Mini-Europe which has famous symbols European architecture presented on a mini scale of 1:25. Cute…

China, also has two replicas but neither are mini. They both stand at 108-metres. One in a theme park in Shenzhen and the other in Tiadugheng which is a near replica of the entire city of Paris itself!

There are a total 10 Eiffel Tower replicas around the world but perhaps our favorite is in our own country, a 18-metre replica in Filiatra, Greece built by sculptor Haris Fournarakis in the 1960’s.

Come to think of it, we’ve been to Paris to see the real Eiffel Tower but maybe a road trip is in order to see Filiatra’s. No matter whether you stand in front of the real thing or a replica. Call it monstrous, call it ironic, it’s an amazing piece of engineering with a fascinating history beloved by the world!